Mark Zuckerberg, who istotally not running for president, continues to do things a politician would do by visiting an assembly plant and commenting at how hard physical labor can be.

SEE ALSO:Tech CEOs are looking more and more like politicians

The Zuck swung by the Ford Rouge Plant in Dearborn, Michigan, just outside Detroit, and tried his hand at assembling an F-150, adding antennas, cleats and drilling screws.

He also signed the inspection sticker so, future F-150 owner, when your antenna flies off while youre traveling down the interstate, you know who to blame.

Here are someUndercover Boss-esquereflections from The Hoodied Oneabout what its like to work that assembly line.

Working on the line at an assembly plant is physically hard, and the people I met talked about how tiring it is and how worn down you get. Each person told me separately how important it is to have good shoes because youre essentially walking on a treadmill for 10 hours a day. Every 52 seconds, you have to go through your set of tasks 650 times a day. You have to be perfect, but the biggest challenge is having the focus to do the same thing over and over again. The people I met are so good they keep the line running at full speed and listen to audio books or music in one earbud to stay engaged.

This is not a new revelation. Most of us have either done similar work or have family or friends who have and we know what a grind it can be. And, again, it sure as heck sounds like a guy who has bigger aspirations in mind than just flitting about the country.

Zucks trip is part of his year-longpersonal challengeto spend more time traveling around the United States to gauge how he can help bridge the division he senses in the country. He later followed that up with a declaration that he wants his social networkto be focused on community-building.

Whether this helps Facebook with their fake news problem or pushes Zucks non-candidacy forward, it is admittedly kind of nice to see a Silicon Valley billionaire doing something besides trying to by a doomsday home in New Zealand.

Maybe for his next trick, he can work a job that requires a hair net. 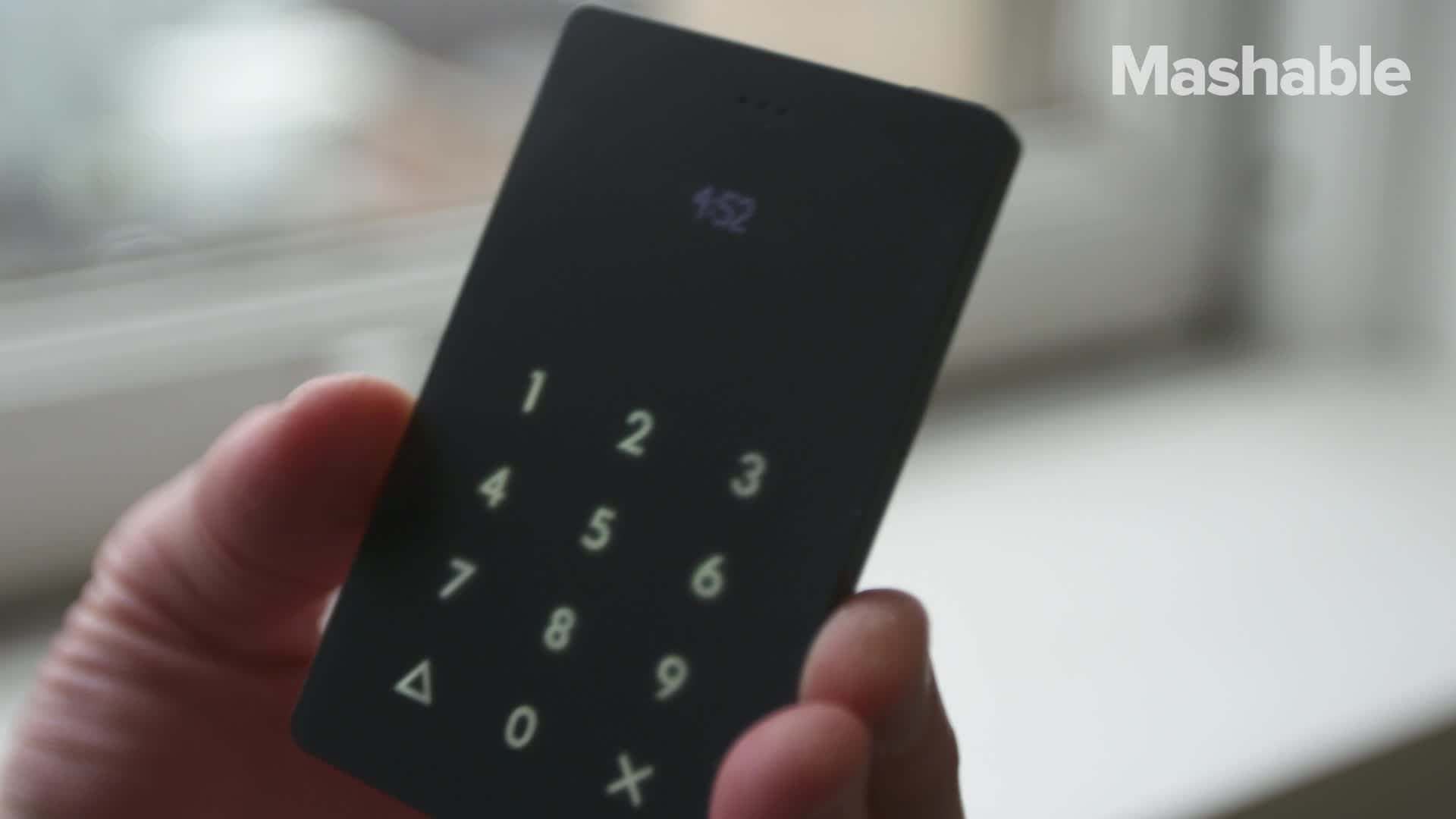 Mashable, MashBash and Mashable House are among the federally registered trademarks of Ziff Davis, LLC and may not be used by third parties without explicit permission.