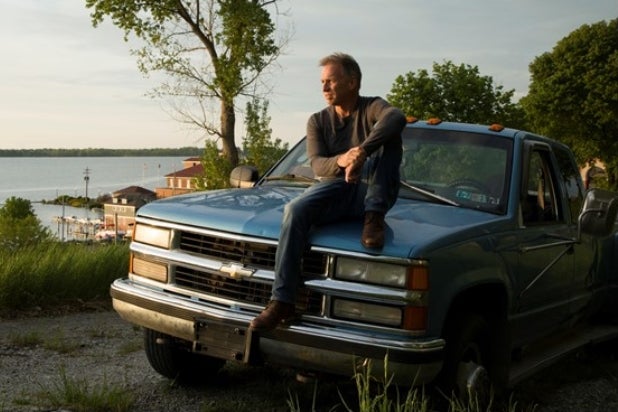 Discovery has set a premiere date for Undercover Billionaire, a reality show in which real-life billionaire Glenn Stearns adopts an alias and attempts to start a million-dollar company without using any of his existing wealth or connections.

With just $100 in his pocket, Glenn will ditch his private jet and yacht and head to Erie, Pennsylvania, where he will assume the alias Glenn Bryant a regular guy whos spent the last 30 years in corporate America but always dreamed to have a business of his own. To make things fair, he wont use his real name, contacts or wealth, Discovery said in a statement. Along the way, hell share practical tips and the knowledge on how to build a fortune from his three decades in business. But in order to succeed, Glenn will need to come up with a million-dollar idea and find a team to help him build it.

Stearns street smarts will be put to the test to see if he can become a self-made man for the second time in his life. He was born to a working-class family, diagnosed with dyslexia and fathered a child at the age of 14. Despite the odds, he became the first in his family to graduate from college and amassed a considerable fortune with his own mortgage company, Stearns Lending LLC, as well as a settlement company, Carriage Escrow.

After the 90 days are up, Stearns will reveal his real identity and background and give the top performing team members a stake in the company theyve built and a key role in running it. A financial evaluator will assess the value of the business to see if its worth $1 million. If its not, Stearns has promised to put $1 million of his own money into it, so no matter what happens, the rest of his team cant lose.

What Religion Is Serena Williams and What Big Clue Could Mean Shell Be the Godmother Of Meghan Markles Baby?

We and our partners use cookies on this site to improve our service, perform analytics, personalize advertising, measure advertising performance, and remember website preferences.