How To Spot One Of The Latest Unmarked Police Cars

How To Spot One Of The Latest Unmarked Police Cars

As technology moves on, the days of twin aerials on the roofs and lights cut into the rear bumpers are long gone. But if you know the tell tale signs the unmarked cars can still be identified. 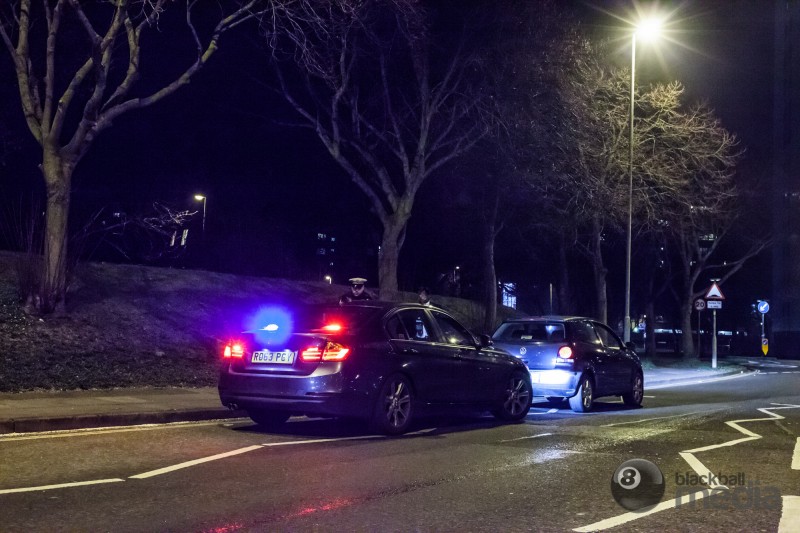 SuperUnleaded spent a shift with an unmarked car from the Roads Policing Unit based in Havant, Hampshire with PC Chris Powling to see exactly what they get up to. A full report on that will be published soon.

Dont think were giving away any of the police forces secrets here without them knowing, though. They wanted us to write about their unmarked car because they want the public to know they have it and use it. Just as forces do up and down the country.

Whats more, if youre looking out for one, they say, youll be driving more cautiously and paying more attention so its done its job by default

Police cars even the unmarked ones have to carry a lot of kit including cones, signs and more. This means the unmarked BMW 3 Series sits noticeably lower at the back. 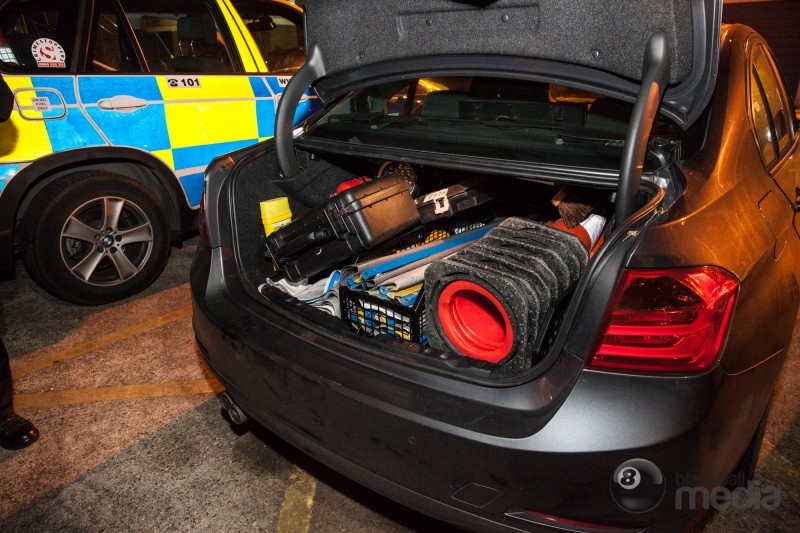 You wont notice until you pass, but look inside and youll spot the large ANPR screen and buttons for the sirens and lights on the dashboard. Its far more complicated than iDrive 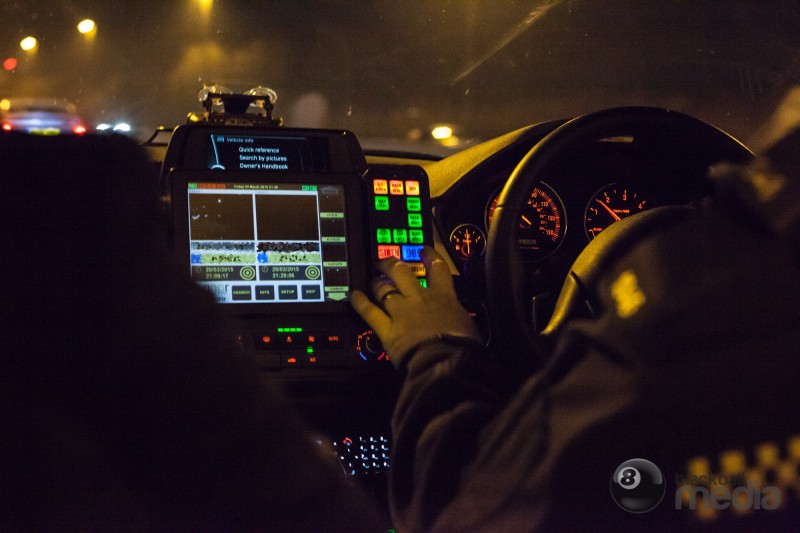 Youd need to have eyes of a hawk to spot it, but the infrared camera now sits behind the rear number plate. One of the letters on the plate is mirrored so the camera can see through. 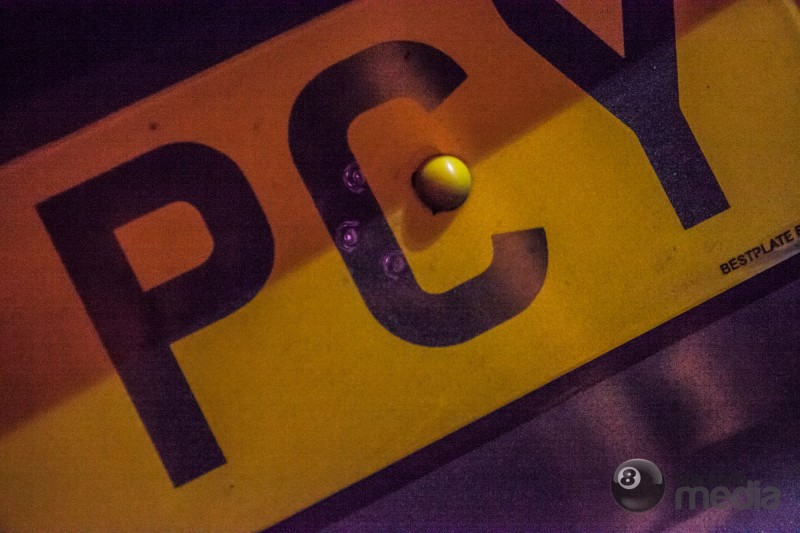 Look closely at the front number plate from the side and you will see it sits further forward and has a strip of LED lights either side. These are so the car can be seen side on. You can just about see them in this picture. 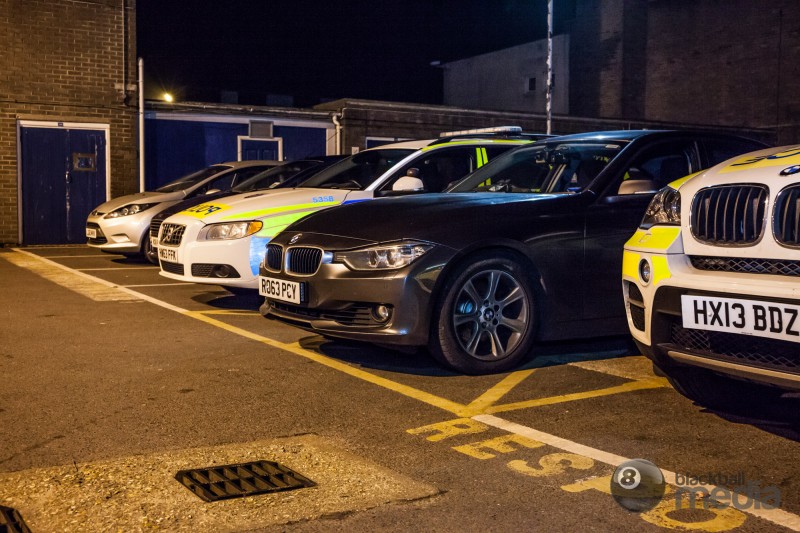 With more cars than ever before stashing radars for cruise control and anti-collision systems behind their grilles, these two LED light strips could easily be mistaken for something else. But look closely enough and they are there.

Its a clich but BMW drivers have a certain, how shall we put this, style about their driving. Police trained drivers do not. Is it in the slow lane? Is he travelling at the speed limit? Is he behaving like a proper driver should? 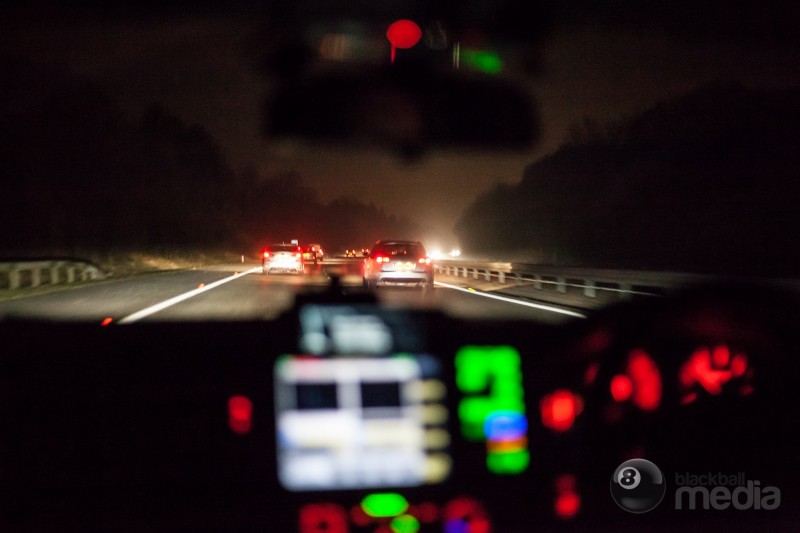 If your car is high enough to look down on to the parcel shelf youll see there are several unusual blocks where the dot matrix board pops up to tell people its a police car. but youd have to be looking very hard to spot them when retracted. 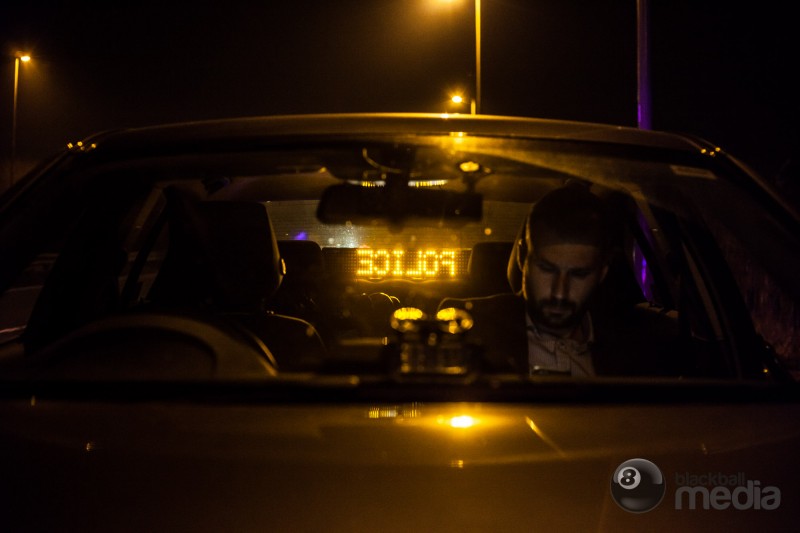 Well leave PC Powling to have the last word

These new cars are impossible to spot, he says.

When I started we were using Volvo T5s a great car but even our last unmarked vehicles, the Skoda VRS, were easy to spot if you knew what you were looking for. They had extra aerials and the cameras and blue lights cut into the bumper gave them away.

This BMW has everything hidden, the only tell tale thing is it sits lower at the back because of all the kit weve got to carry.

More:These Drivers Cant Use Petrol Stations, Made Us Laugh

Subscribe to our email updates now – we promise theyre worth it.